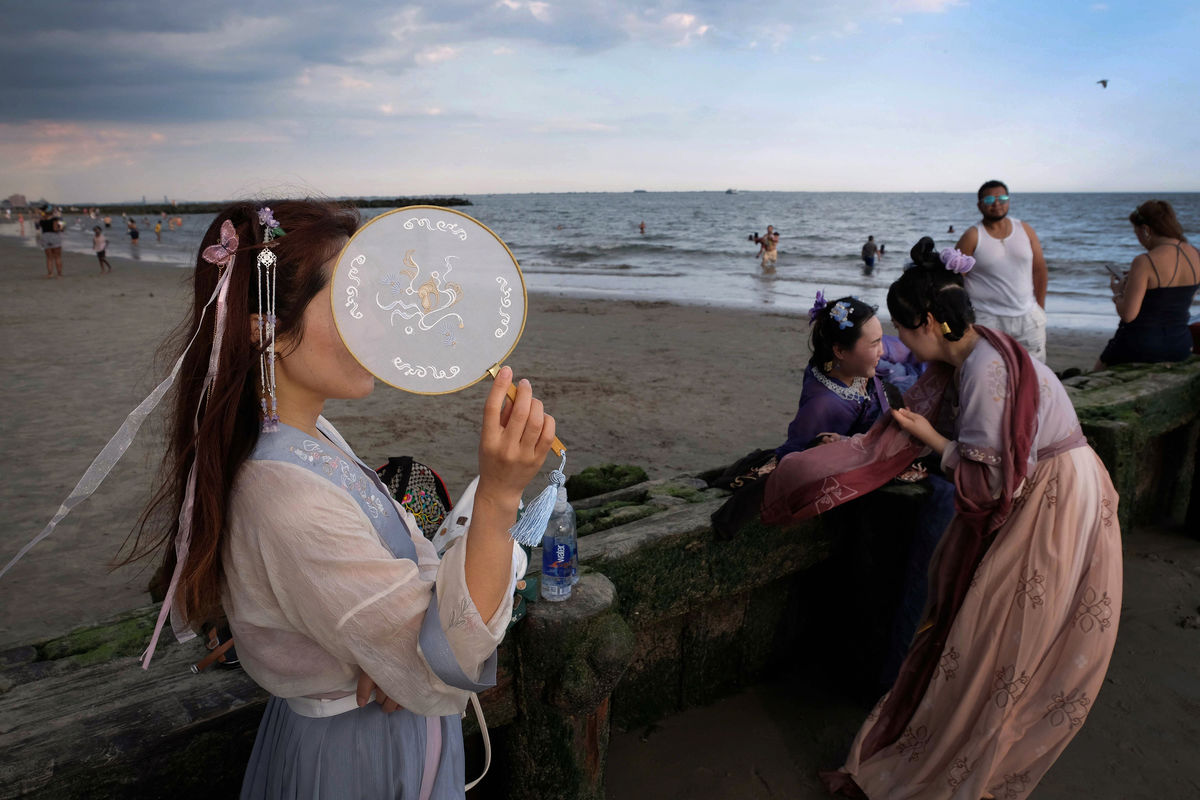 BIO | I was born in Springfield, Missouri and raised in suburban Memphis, Tennesee, where I studied illustration and photography. I earned my degree in photography in Memphis, and have been working as a photographer in the advertising and film industries for the last 20 years. In 2015, I began a personal project documenting my annual travels with family between Spain and Puerto Rico in the project called Dos Mundos. In 2018, I began documenting the details of everyday life in New York City. This became the project A Fragile Utopia. I reside in Brooklyn with my wife and young son.