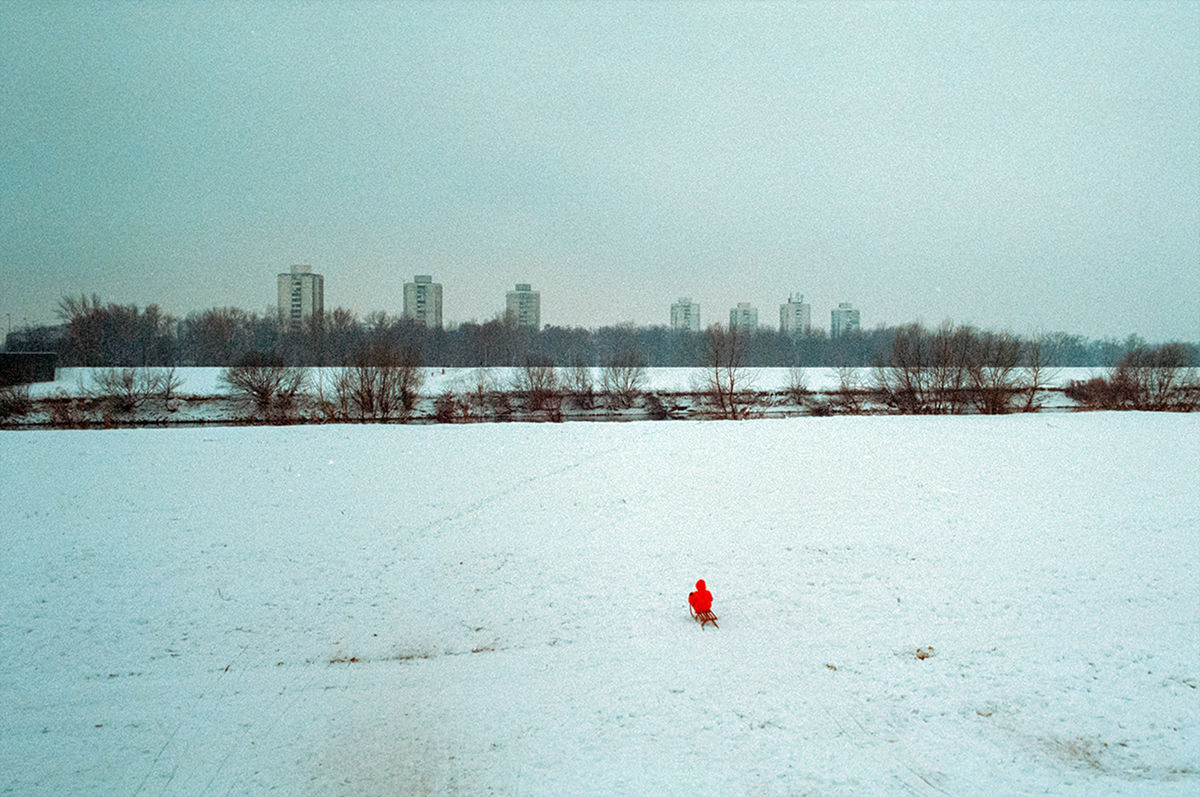 East | East is an ‘on the road’ journey through the countries of the Balkan Peninsula by Benedetta Ristori. The project aims to explore the relationship between the past and present of these nations and show how the past may influence or interact with the world today.
A particular focus is given to countries which until 2006 were part of Yugoslavia and is immortalized what remains of his socialist period. In the project also have been immortalized some ‘Spomenik’. The “Spomenik” memorials are reminders of bloody battles and thousands of deaths in the concentration camps. They were part of the celebratory program of the Yugoslav government, in an attempt to show the strength of the Socialist Republic through a strong visual impact.
It shows how ideology has interpreted the idea of commemorating the fallen, in a totally opposite way to the memorials we are used to; the Spomenik are totems that through their abstract figurative language, recalling shapes and organic shapes like petals, crystals or flowers totally immersed in nature. They are a great testimony of a macabre chapter of world history that is not always remembered with due importance; at the same time are unique sculptures and architectural works of their kind.
Architecture, landscapes, and portraits are captured in different seasons, from summer to winter, to show all the facets of these lands and deepen their knowledge and their aesthetics.
The nostalgic key that acts as a conductor thread of the story is also maintained through the exclusive use of analog cameras.
The nations that you see portrayed are Bulgaria, Bosnia and Herzegovina, Croatia, Serbia, Montenegro, Albania, Romania, Moldova and Transnistria.

BIO | Benedetta Ristori is a freelance photographer currently based in Rome,Italy.
Her work is focused on the tension between a form and the space it takes and where it’s contained by.
In 2014 she was interviewed by the magazine Vanity Fair in the Emerging Photographers section. In 2015 Benedetta was one of the finalists of the ‘Next Photographer Award’ by D&AD in partnership with Getty Images. In 2016 one photo of her project “Lay Off” was the winner of the People category in the 16th Smithsonian Magazine photo contest. The same year her project “Lay Off” is published by Vogue Italia, Ignant, Il Muro, Positive Magazine and others. In 2015 she begins the series ‘East’ ended in 2018. The project is published on VICE, It’s Nice That, Freunde Von Freunden, The Space Magazine, The Calvert Journal. In 2017 she was one of the 100 creatives chosen to represent the Lazio region in the annual initiative “Lazio Creativo 2017”. In 2018 she self-published her first book “East”, from the homonymous series, in a limited edition of 180 copies. Her works are exposed in various international exhibitions.