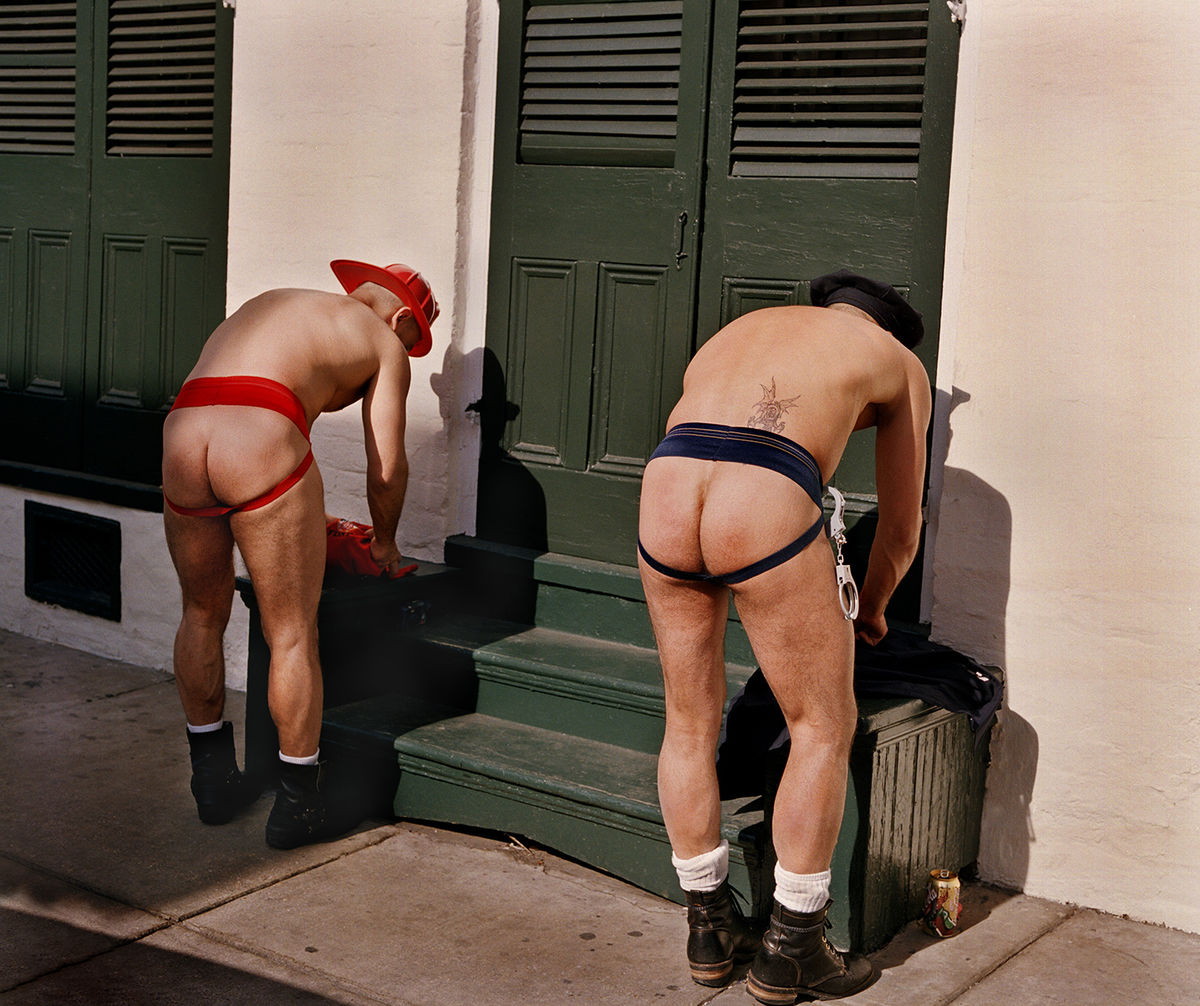 Postcards from America | This set of images was my response to the USA after returning to London from a Californian road trip in the spring of 2015.
I have been photographing America since 1968 when I worked as a brakeman on the Newhaven railroad, following my hero Jack Kerouac.
I was lucky enough in the golden years of magazine photography to hitch many trips to the States on the back of assignments.
I love traveling the roads of America; every trip contains unique surprises and adventures, but this year with the drought, the edginess of stories coming from the Islamic State, and the empty rhetoric of a coming election, brought out a strange feeling of watching an end game.
On my return, I spent a sleepless week collating images from the last 20 years and this little fiction emerged, which seemed to have a life of its own.

BIO | Barry Lewis is an award-winning London-based photographer and filmmaker, founder and director of the agency Network Photographers, who has worked internationally for numerous books and magazines from Life magazine to National Geographic. As well as photo-journalism and portraiture, he has directed over 20 documentaries, commercials, and art films.
His work has been exhibited at the V&A, The Museum of London, The Photographers Gallery Museum of London, the Museum of Modern Art, Oxford and the Turner Gallery.
Notable exhibitions and awards include Positive Lives a Network exhibition about living with AIDS in 1993, the Vogue Award and the World Press Award’s Oscar Barnack Medal for humanitarian photography.
Working with musician by David Toop and singer Elaine Mitchener the opera “Of Leonardo” was performed at the Southbank, London & has toured internationally.
He has recently published several new books including Vaguely Lost in Shangri-la: Photographs from the Glastonbury Festival, Miami Beach published by Hoxton Mini Press who is publishing his new book on Butlin’s Holiday Camp.