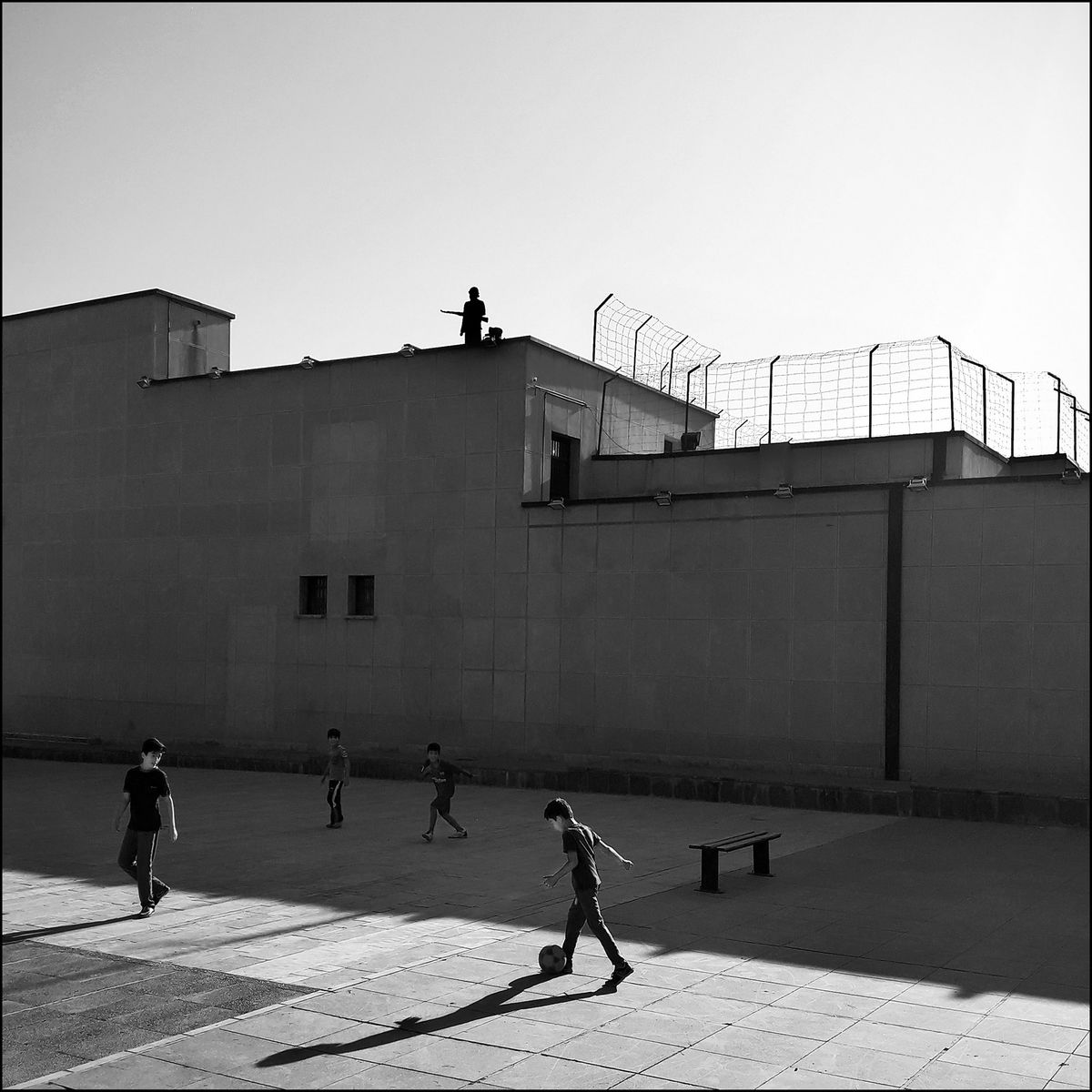 BIO | Babak Kanaani was born in Tehran, Iran in 1987 and he still lives here. He started photography in 2005. Since that time, he has collaborated with several domestic and international magazines, on an ongoing basis. He has also participated in several national and international group exhibitions and received some prizes from different photography competitions.