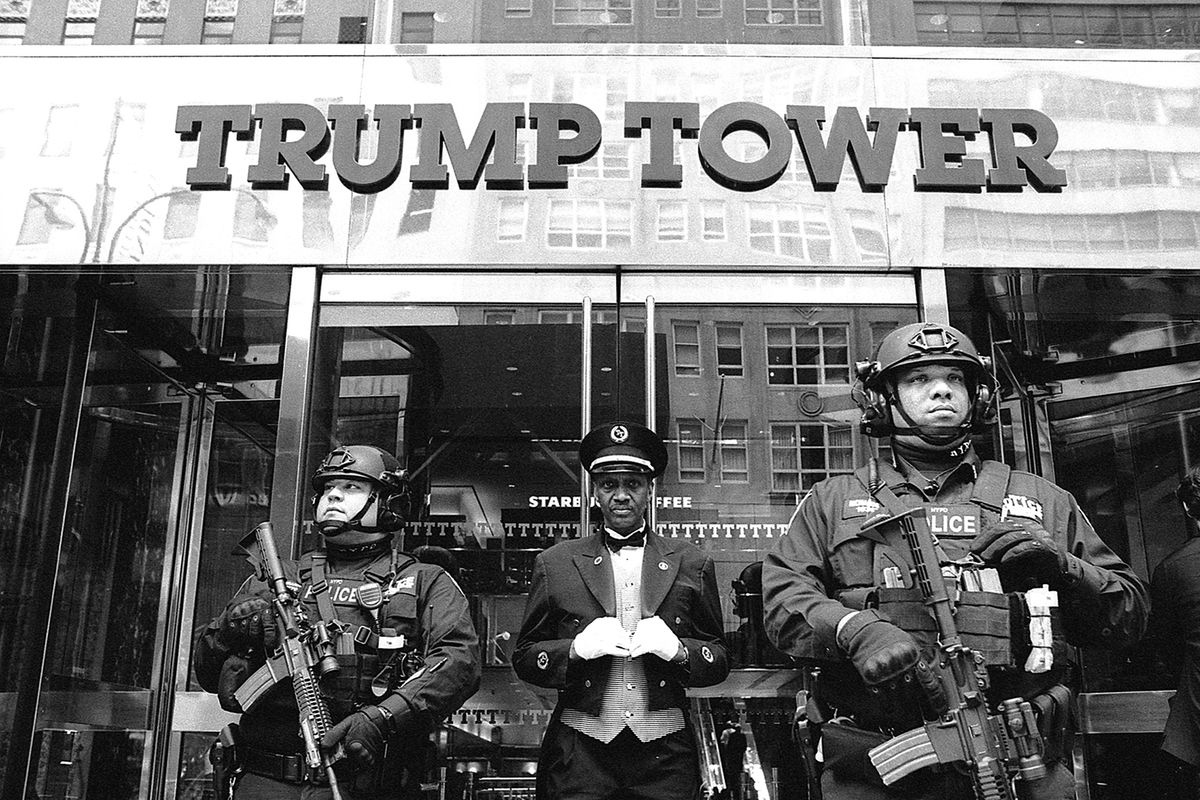 Photo-songs from New York. New York, it’s for sure one of the most exciting city all over the world. I guess everybody feels some kind of magical attraction. I always dreamed to take a walk on the streets of this town looking for the pictures ever saw on movies, on TV screen, read on the books – magazines or heard in a song.

BIO | Antonio Vacirca born 1972, He lives in Buccheri Sicily. Self-taught training. He began to take an interest in photography around the age of 17, focusing his attention on portraiture and travel reportage often with social background.
His photos have been published by several Italian and foreign magazines and websites (Around Photography, Vis a Vis, TimeOut, Zeit Magazine, Private, BrennPunkt, Drome etc). The exhibitions include participation in the Biennale of young artists from Europe and the Mediterranean curated by Jannis Kounellis Rome (1999). Sarajevo Winter festival 2007 (Residence). In the 2000’s he was selected young emerging from the magazine PHOTO Italia and Agfa to follow the portrait workshop directed by Douglas Kirkland at TPW (Toscana Photographic Workshop).
Also in the 2000’s during the Festival of Photography in Arles, he followed a workshop on the manipulation of POLAROID materials. In 2007 he ranked second place at the Bruce Chatwin Award for travel photography.
He has portrayed people from the world of Music, Cinema and Art (Patty Smith, David Byrne, Nick Cave, Wim Wenders, Martin Parr, Antoine D’Agata, Franco Battiato, Vinicio Capossela, Giuseppe Tornatore etc) without neglecting emerging authors.
For several years he has been sharing his time between Buccheri and Berlin where he is involved in the scene artistic and cultural and makes numerous trips to Eastern Europe, the Balkans, India, Turkey, New York realizing several photographic projects of an anthropological political historical character.