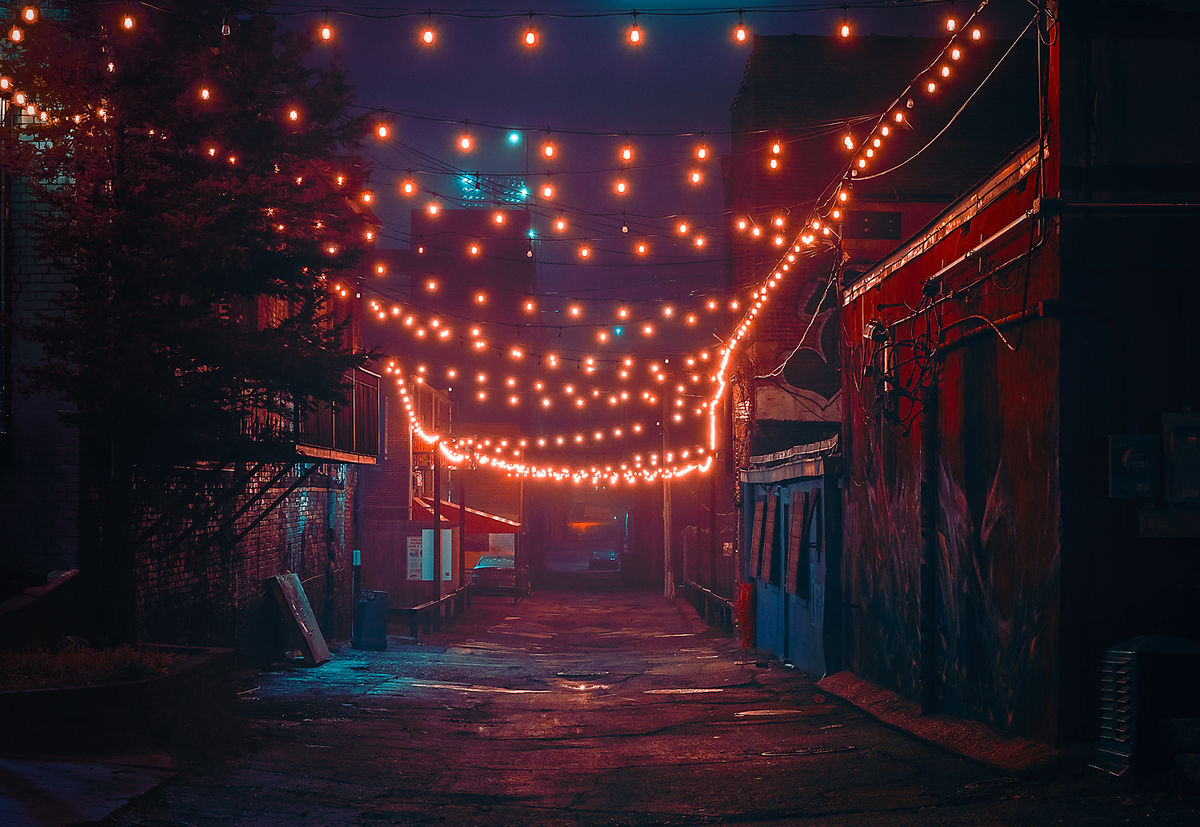 Memphis Noir Photography Series | Examines and documents encounters I had when I first moved back to my hometown. After not living in the area for more than ten years I realized that while this was my home and where I came from, I had been gone for so long and was a completely different person that the Memphis I remembered did not exist. The series is my effort to give the city a portrait from the different perspective that I could bring to it. Inspired by film genres like film Noir, Neo-Noir, Giallo and Arthouse, the objective of the series is to show the beauty of the area and the individuals that inhabit this cinematic area.

BIO | Anthony Presley lives and works in Memphis Tennessee. In 2019, he received his Bachelors in Fine Arts in Studios at the School of the Art Institute of Chicago. Presley’s film work has been included in over 30 film festivals including the Chicago International Genre Film Festival. His photography work has been in 20 group exhibitions. His work has been nominated and won 17 awards including the Experimental Edge Festival Photography Winner and Best Horror Short at Top Shorts Film Festival.