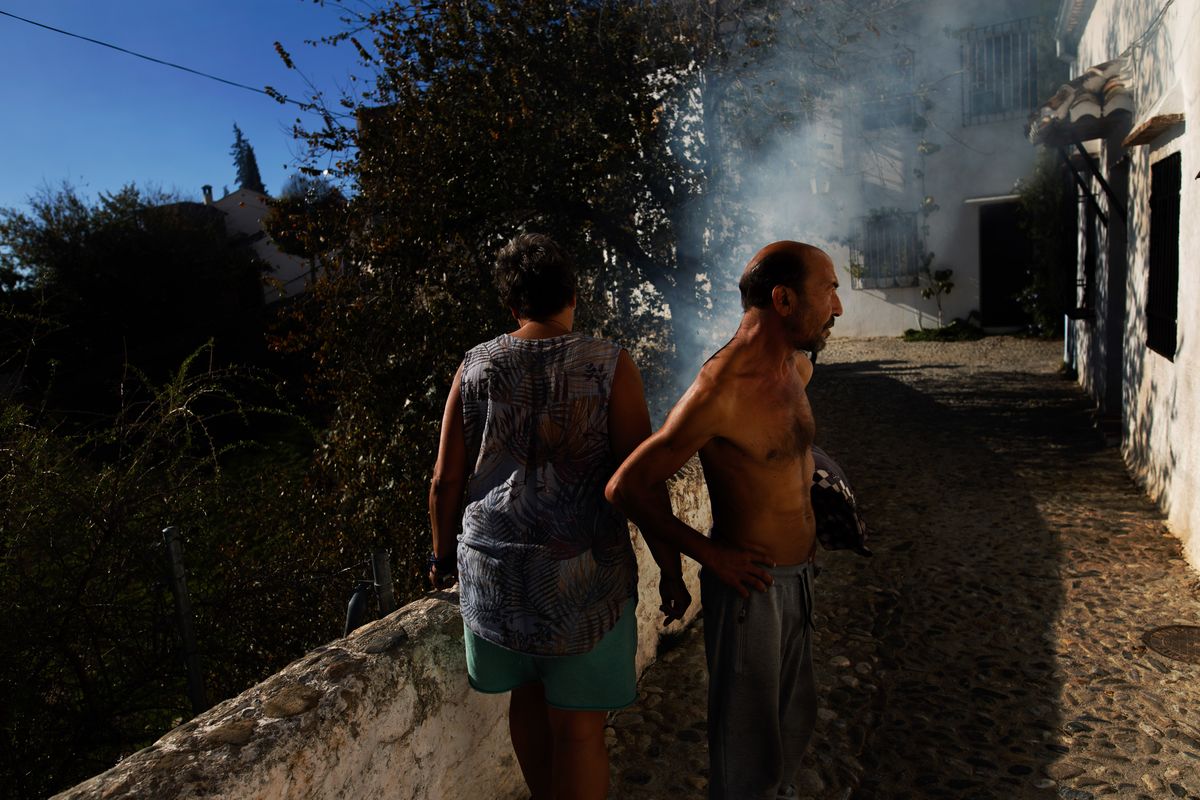 These images were shot in Andalucia, that constitutes the biggest part of southern Spain. I narrate a story with color, leaded by the light and the shadows.
A story of observation and search on the roads. The roads that humans passing through, feeling, waiting, hiding or just closing their eyes. This is their moment, silent and unique which is part of their existence.
I focus on people and the way they interact with the surrounding elements. I am used to try and find what fascinates me and it guides me to my subject, visually and emotionally. This was my quest for this image series, an Andalucian story.

Bio: Achilleas Chiras was born in Trikala, Greece in 1994. He studied Photography at I.V.T. AKMI in Thessaloniki. Currently he is based in Thessaloniki, Greece.
He was a member of the local photography team in Trikala. His first steps in photojournalism and documentary photography was at the early of 2016, while he was studied photography and worked at the same time on his first project called ”Skins”.
He is also a founding member in the Redscale photography collective.